Mahendra Singh Foundation Inc. is 501©3 Status Non Profit Organization founded in 2015, by Monica Singh and Nikhil Singh. The foundation gets its name from their father, Late Mr. Mahendra Singh who devoted his life to helping others and stood tall and strong when his daughter was burned with acid, giving her the courage to go on and pursue her goals and dreams. His unwavering support and desire to help those in need, are the legacies that will continue with this foundation.

Acid Attack is the heinous crime and we want to fight back as much as we can. We provide medical support and consultations from some of the ​world​’s​ best…

We understand the importance of detailed medical examination, regular consultations with the doctor, timely treatment/medication and care for the patient…

Mahendra Singh Foundation Inc. understands the value of skill training and their benefit to encourage survivors and women to continue living their life…

MSF is committed to supporting the UN Sustainable Development Goals throughout its programs, events and partnerships. We also firmly believe in action towards…

The hugely popular comic book series, PRIYA’S SHAKTI, featuring the first female Indian superhero and rape survivor is premiering the next chapter at the New York Film Festival at Lincoln Center from September 30 to October 16, 2016. Funded by the World Bank, the next edition titled, PRIYA’S MIRROR, focuses on acid attacks and tackles the problem of sexual violence in India and around the world. Afterwards, the comic book will launch in India at the Mumbai Comic Con from October 22-23, 2016. The comic book was created and features acid attack survivors from New York City, Bogota, and New Delhi. 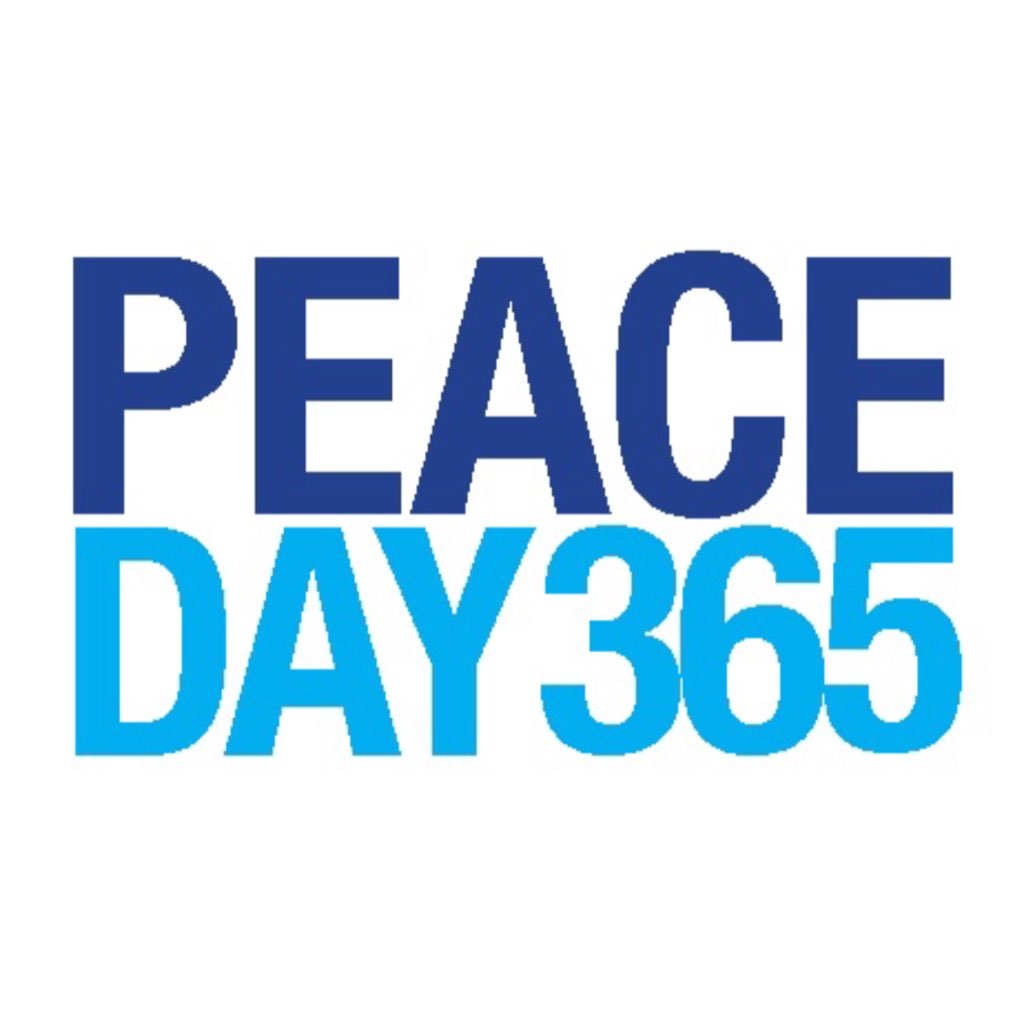 #Takethepowerback is the movement about women empowerment and self endorsement about ones inner strength and sharing those powerful stories with the world.